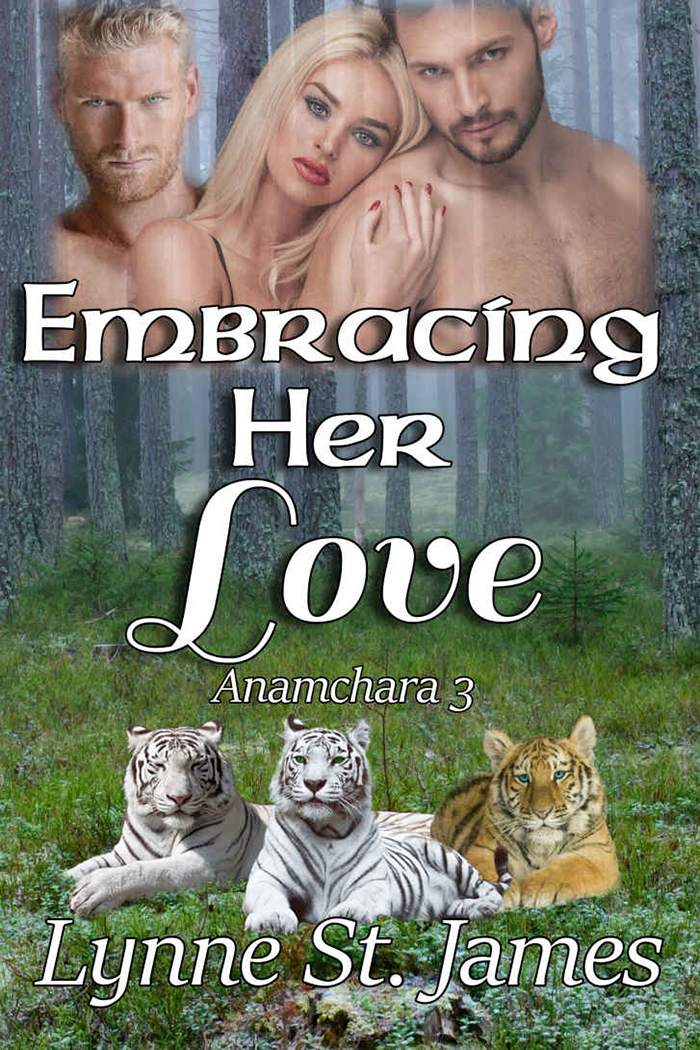 Anamchara was supposed to be a safe haven for those who come to find peace and love. A hidden town in the Blue Ridge Mountains of Virginia, and protected by magical wards from the outside world until it was discovered by Branwen's enemies. These enemies have fought for years to destroy Anamchara and Branwen, their 'faerie godmother' causing life to take some dangerous twists for its residents.

After defeating an old enemy, the people of Anamchara thought they were safe at last. At least until Ben found Anushka, a white tiger shifter, outside the wards and begging for help. She'd come to plea for help to save imprisoned white tigers with ties to his father, the Alpha of the Anamchara Streak. Realizing she's his mate, he's torn between his loyalties to his streak and helping his mate, especially after discovering she is already promised to another.

Get the book:
Amazon (US) Amazon (UK) Barnes & Noble BookBub Add on Goodreads 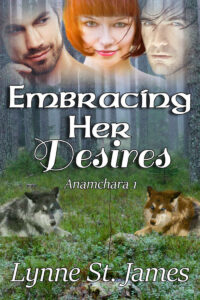 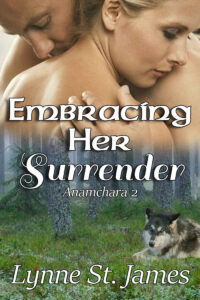