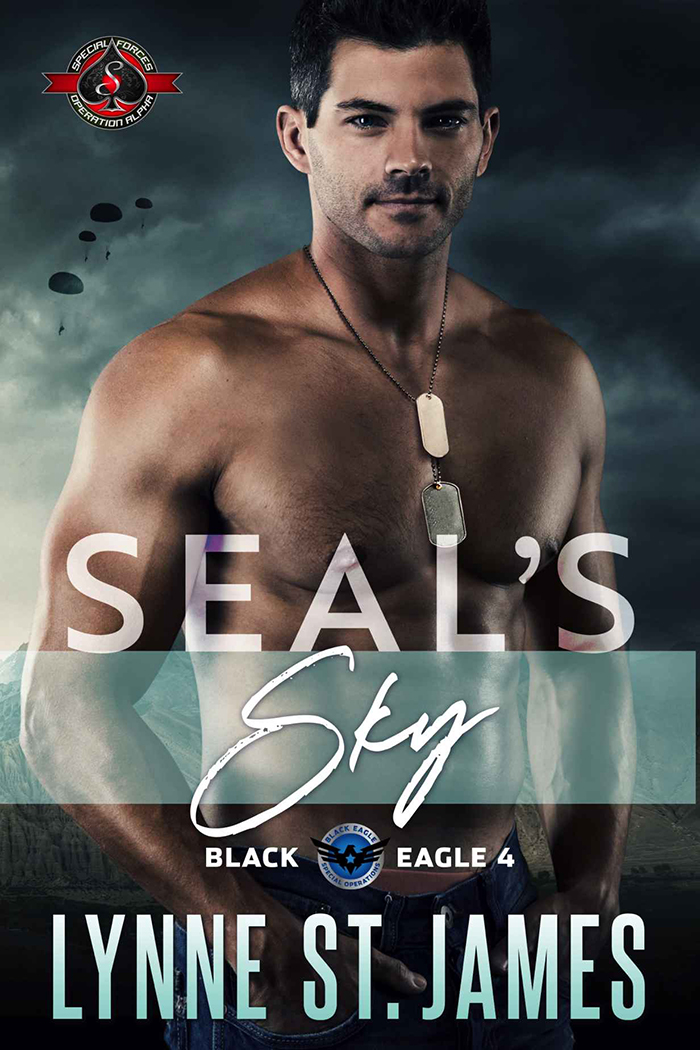 Navy SEAL Drew "Murph" Murphy was determined to stay single and win the bet with his SEAL team. Until he met Sky. Her damaged heart and undeniable strength ignited his need to protect. But it would take all of his determination and abilities to keep her safe from the evil hunting her down.

Jennifer "Sky" Turner, on the run from an abusive ex, seeks refuge in the one place she's always been safe. Forced to assume an alias to escape his powerful influence, Jen finds it hard to trust anyone, until she meets the handsome SEAL. His care and determination to keep her safe may be the one thing able to heal her.

With nowhere else to turn, and her life on the line, she'll have to trust Murph and the Black Eagle team to protect her. 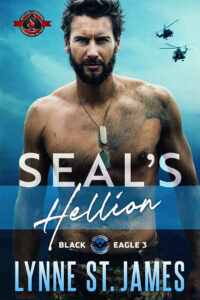 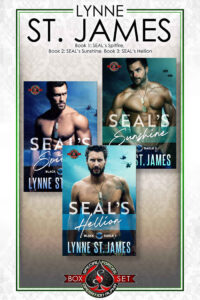 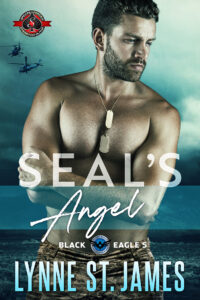