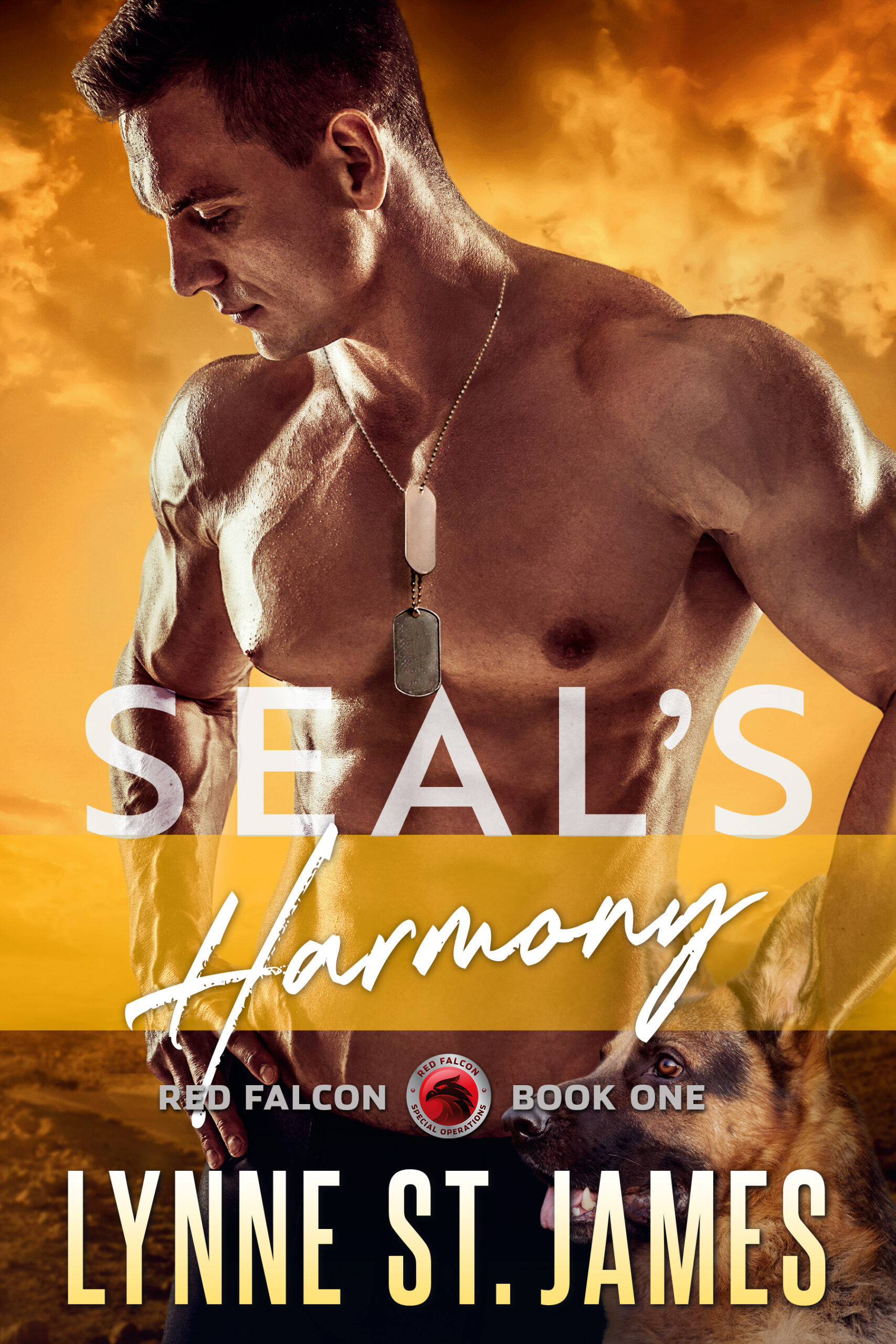 SEAL’s Harmony is the kick-off to the Red Falcon Team introduced in SEAL’s Angel.
The first time Navy SEAL Ryder “Ry” Purcell sees Harmony Taylor, he’s rushing to her rescue as she’s about to fall into his friend’s wedding cake. Ry soon finds himself smitten by this accident-prone beauty. But issues from his past still linger, and he doesn’t know how far he’s willing to take things.
Bank manager Harmony Taylor is used to falling, but not so hard or fast as she has for Ry Purcell. Half the time she wonders if it’s the man or his dog that she’s crazy about. Since she grew up with a controlling father, the sexy SEAL’s alpha tendencies make her wary. But when Ry rescues her from a scary situation at the bank, she sees him in a whole new light.
Ry is positive that Harmony is in more danger than she believes, and it’s escalating. He brings in the members of his Red Falcon team, but will it be too late to save the woman who has stolen his heart?
Get the book:
Amazon (US) Amazon (UK) Amazon (CA) Amazon (AU) BookBub Add on Goodreads 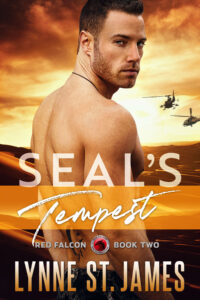