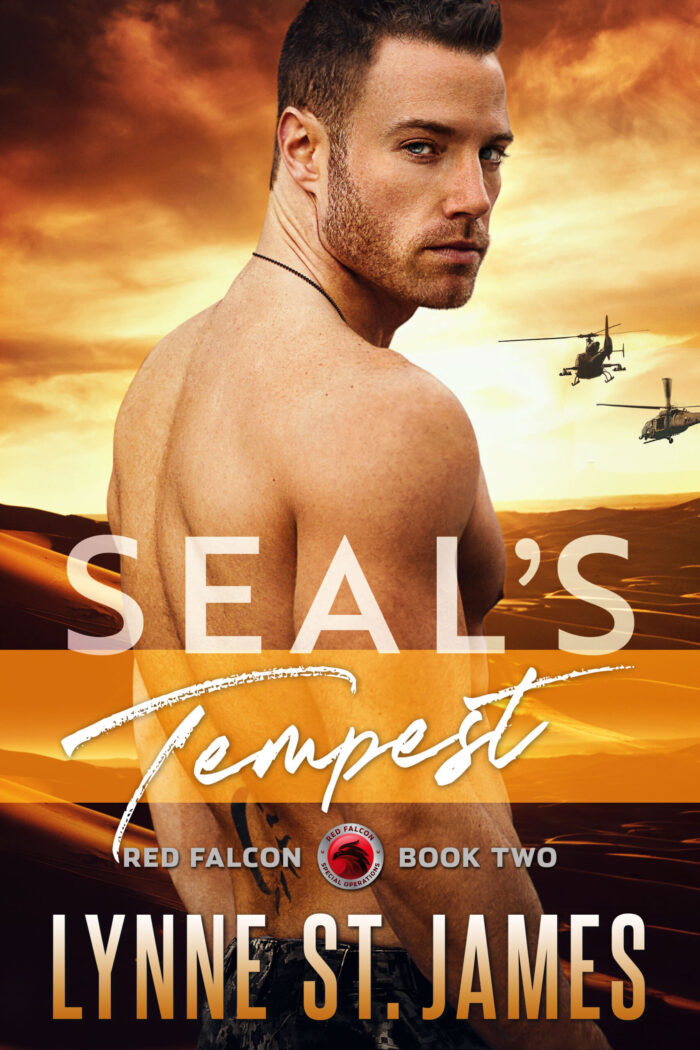 This is the second book in the Red Falcon Series and features Navy SEAL Josh Hartman in an enemies to lovers protector romance with Tempest Miller.

She’s His Worst Nightmare. He’s Her Living Hell. Until…

Navy SEAL Josh Hartman’s neighbor has been driving him crazy for weeks, and now he’s fallen into his worst nightmare. She can’t possibly have been assigned to his Red Falcon team for a mission, can she? The Fates wouldn’t be that cruel. Because Josh hates the woman, right?

Tempest Miller has been leading a double life for years. It has been easy to hide behind her skills as a language specialist to get the job done. Until her latest mission has her going to the country she left when she was ten years old. Forced to work with Josh’s Navy SEAL team seems like the cherry on top of a hellish ice cream sundae. Because Tempest hates the man, right?

When Tempest’s mission goes sideways, will they find a way to trust one another, let alone realize that behind all the anger and angst, something deeper has been brewing all along? Or will everything be destroyed before they ever have a chance to find out? 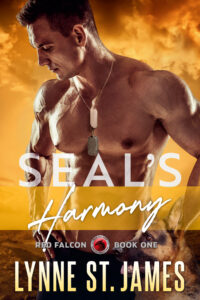 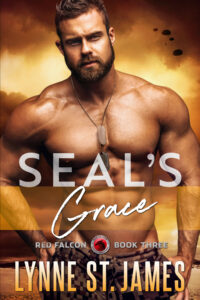