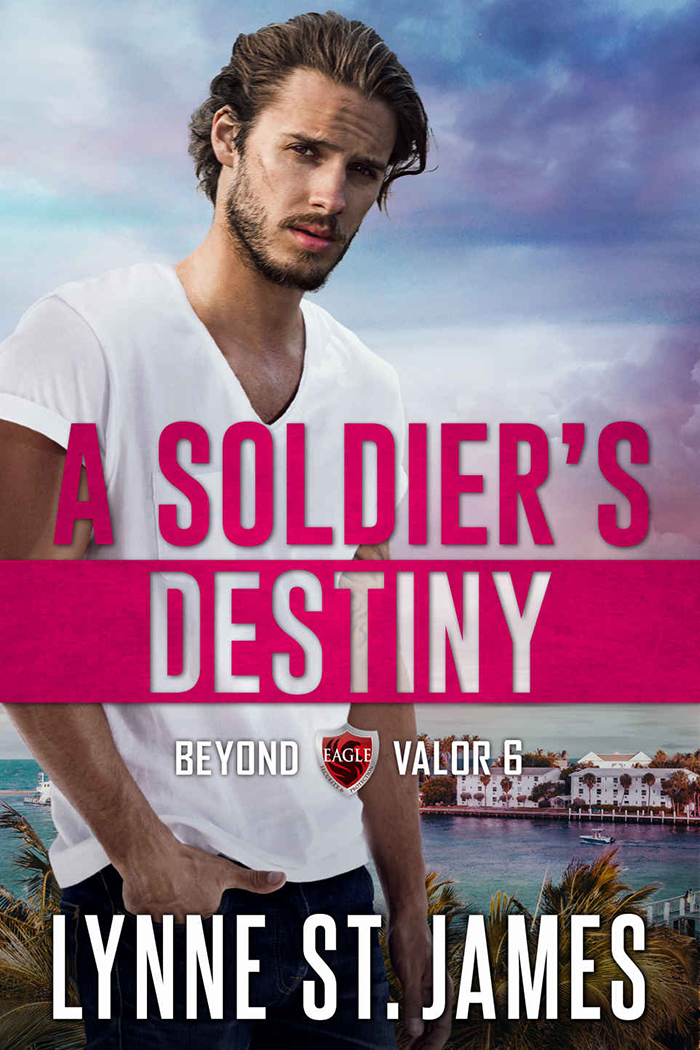 Delta Force Team member, Jasper “Raptor” Ramsey was in the wrong place at the right time when he pulled an injured woman from the carnage after a terrorist attack in Paris. But before he could find out her name, his unit was activated and he had to leave without knowing her fate.

After terrorists ripped her world apart, Aurora “Rori” Prince abandoned her life in Paris and returned home to Willow Haven, Florida. She tried to put the past behind her, but someone doesn’t want her to let it die. When she and a very pregnant Lily Barrett barely escaped injury in the latest attempt against her, she finally admitted needed help. Turning to Chase from ESP, he assigned one of his best to be her protection.

When Jasper gets his new assignment, the last person he expects is the woman he’d given up hope that he’d ever find. Now he has a second chance, but can he keep her safe and earn her love?

Get the book:
Amazon (US) Amazon (UK) Amazon (CA) Amazon (AU) BookBub
Also in this series: