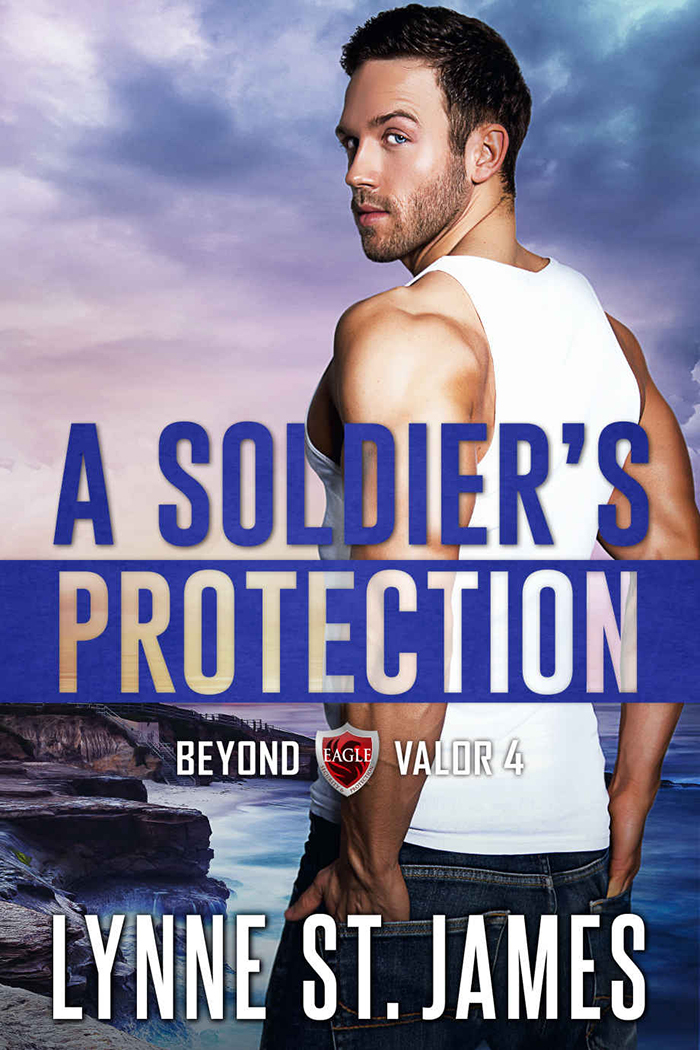 He lost her once. Now he has a second chance. All he has to do is keep her alive.

Ex-SEAL Chase “Frost” Brennan was sure he’d never again see the only woman he’d ever loved. Faith Murdock was the civilian psychologist who’d brought him back to life three years ago, and now she was a seductive, alluring, burlesque dancer who’d hypnotized him. She had a story to tell, but before he could ask, all hell broke loose at the club.

Faith started dancing for release but when her fan mail turned threatening, it terrified her. When Chase showed up her relief was staggering. He was the one man she trusted with her life. She’d never gotten over the pain of having to push him away for his own good, even though it broke her heart.

Faith wasn’t the same woman he’d known, and Chase wanted to know why. He was determined to break down the barriers to her heart, but first he had to catch a killer and it quickly became clear he was no ordinary stalker. Even with the help of his ESP team and his best friend, Chase would have to put his life on the line for his woman. But he was willing to do anything to give Faith the happily ever after she deserved.