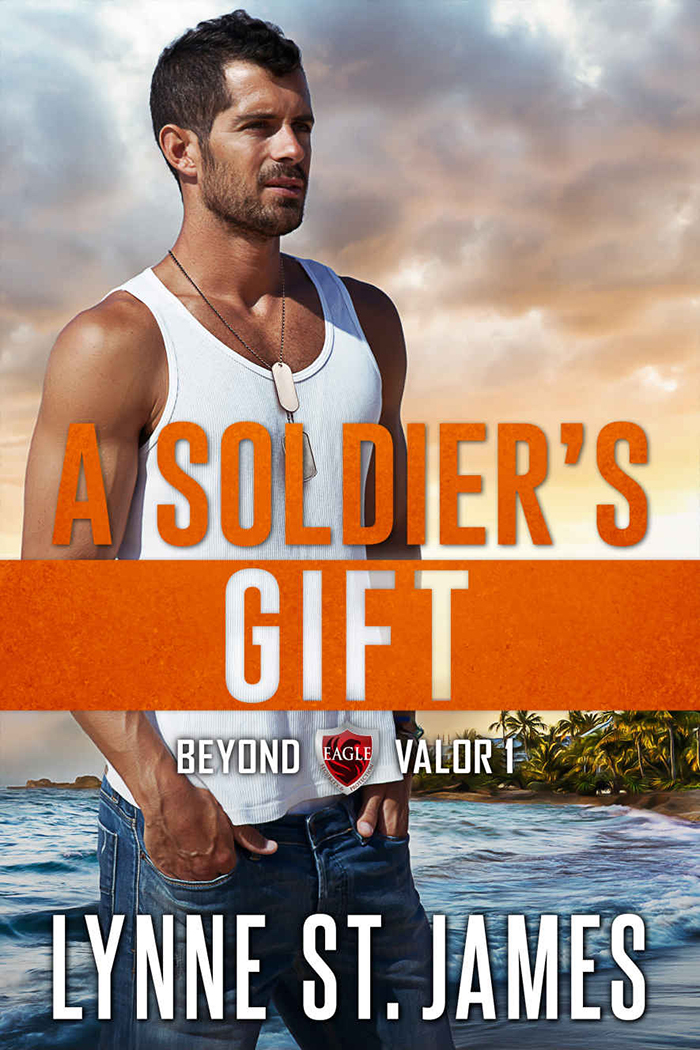 When a roadside bomb explodes in Afghanistan, Lt. Thomas “Mac” MacDonald pulls three of his teammates from their burning Humvee, but barely survives. Hanging on by a thread, he’s convinced he’s not going to live. Days later when he regains consciousness, he opens his eyes to a world of darkness.

Beth Fraser’s world changed forever with one phone call. An accident leaves her ex-husband and daughter fighting for their lives. Putting everything on hold, she spends most of her time in the hospital with her daughter, praying she’ll pull through. But her ex’s condition goes downhill and forces her to make a choice she never thought possible.

Meeting Beth while volunteering at the children’s hospital after his discharge, Mac is instantly attracted to her. As he struggles to come to grips with what life has dealt him, he finds his thoughts continuously turning to a woman he barely knows.

Despite all odds, will these two wounded hearts find the love they both need and deserve?