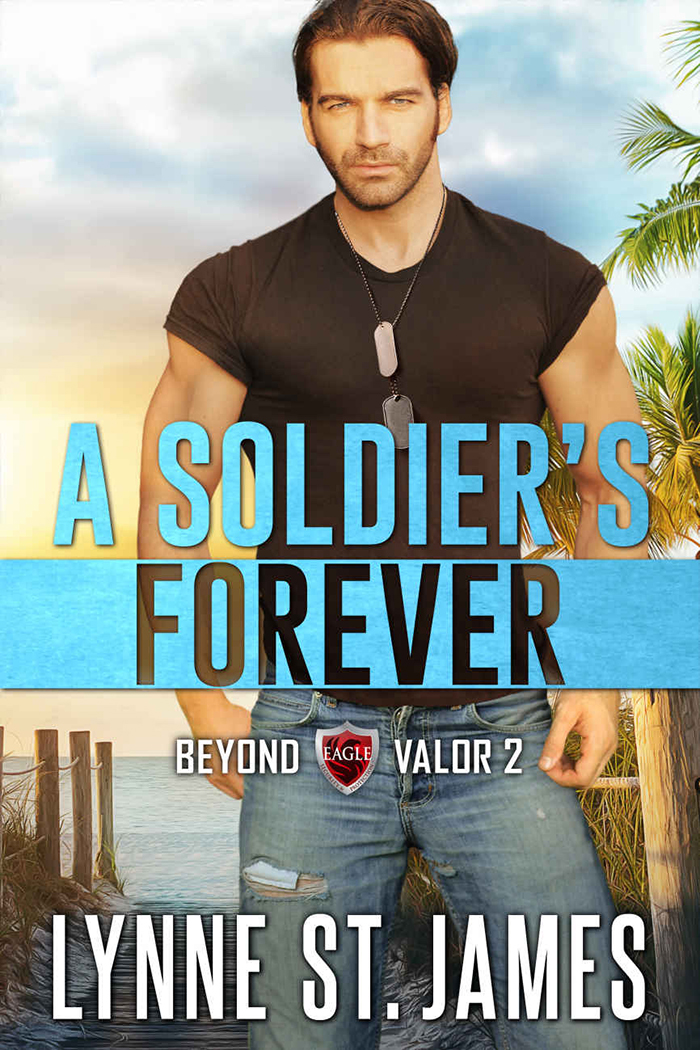 Chloe loves Army soldier Logan Mitchell, as much today as when she married him ten years ago, but facing another anniversary alone, is slowly tearing her apart. Finding out she’s pregnant with their third child has her questioning everything.

Halfway around the world, Logan is tired of battling dust storms, unseen enemies, and loss. It might be time for him to make some tough choices. So, when he’s offered an option to go stateside for a quick assignment, he jumps at the chance. He takes the opportunity to surprise his wife with a romantic weekend for their anniversary.

Together on a secluded island, Logan panics when he realizes that his wife isn’t falling into his arms but seems to be falling apart. He doesn’t know what’s wrong but knows he will do anything in his power to fix it, because there is nothing, absolutely nothing, more important in his world than his wife and daughters. Now all he has to do is get Chloe to give their life together a second chance.