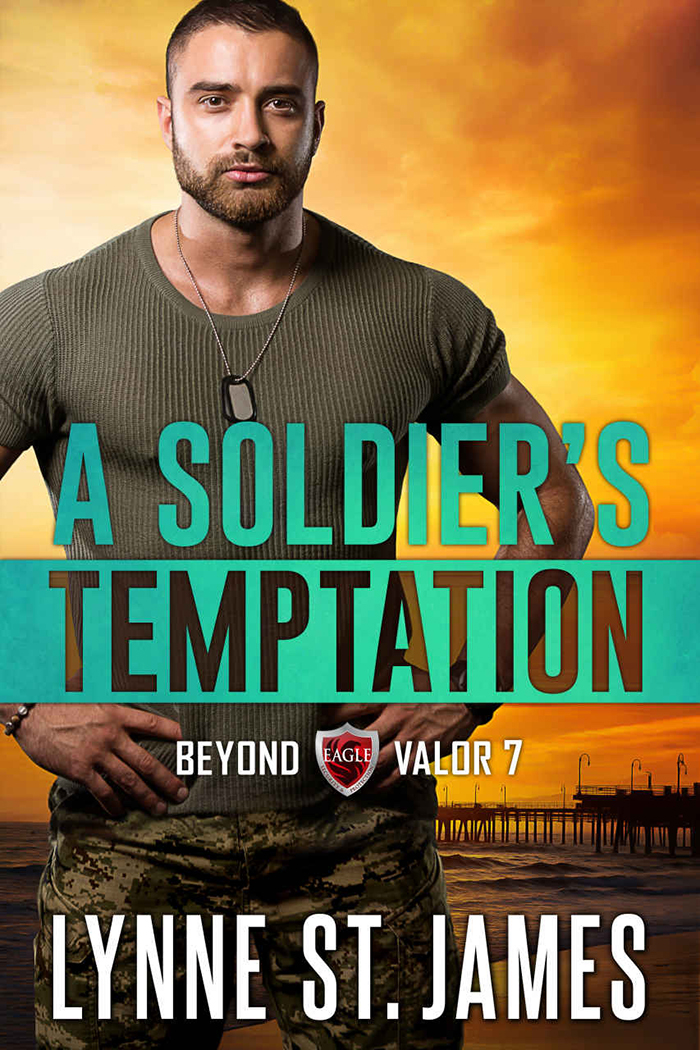 Can he be the hero she needs?

Navy SEAL John "Riot" Dillon was severely wounded and lost most of his team. But now he's been cleared hot and assigned to Charlie Team. After finally getting his life back on track, falling for his feisty neighbor, Ariana, is not part of the plan. But his inner-hero can't resist protecting the beautiful damsel in distress, even if she swears she doesn't need it.

After Ariana Nelson's ex-boyfriend is arrested for stealing information for the Chinese Ministry of State, her life is turned upside down. Even in protective custody, threats against her escalate as the trial date for her ex approaches. Isolated and afraid, her sexy neighbor might be her only savior.